At Finsweet we regularly produce in-house projects (sometimes simply for fun), a small selection of which I present here.

The following list of Finsweet's inner projects in which I took part is going to be updated from time to time with new cool stuff.

This microsite was conceived to be sent to our clients at the start of any project to explain our approach towards design revisions. We proud to be one of the few companies who offer unlimited revisions of a visual direction (and never once felt like this decision was a mistake), but just as any other professional we understand what potential dangers could arise when abusing this feature.

And so we decided to tell in short of this approach, its good and bad sides, and showcase some space cats in the process. 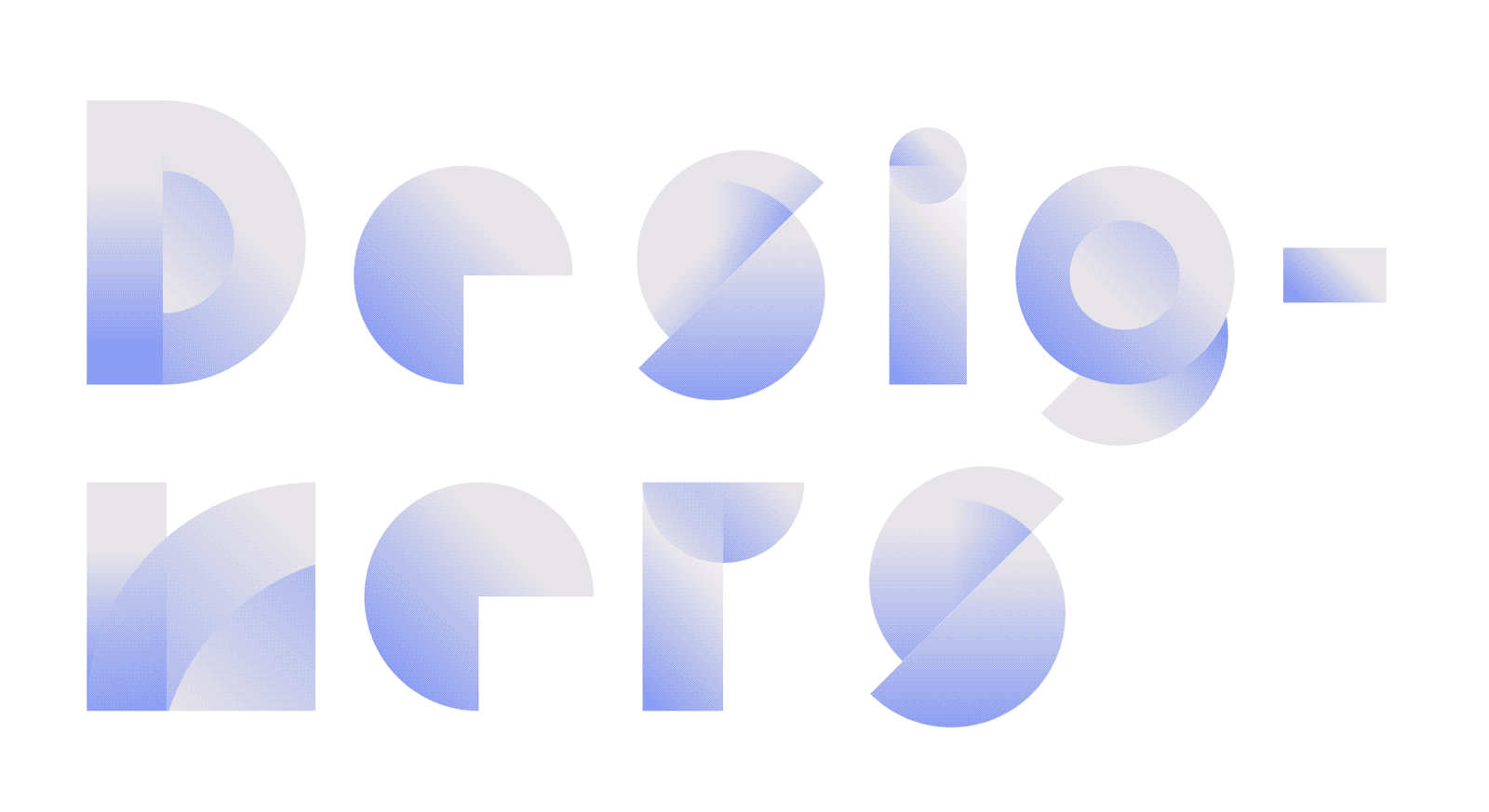 As soon as it became possible to modify scrollbars with CSS we realized it would be even better to do so without writing any code. And as we usually try to help fellow Webflow users we created this as an extension for the Webflow. But since the end result is a simple generated code, of course it could work as any CSS — anywhere you want.

Since we wanted to make it very familiar for Webflow users I created UI that resembled a native one and looked and felt like a seamless continuation of a workflow.

As a matter of fact I believe my version of the UI even improved Webflow's UX a little ;)

You could grab a fully functioning Chrome extension here. 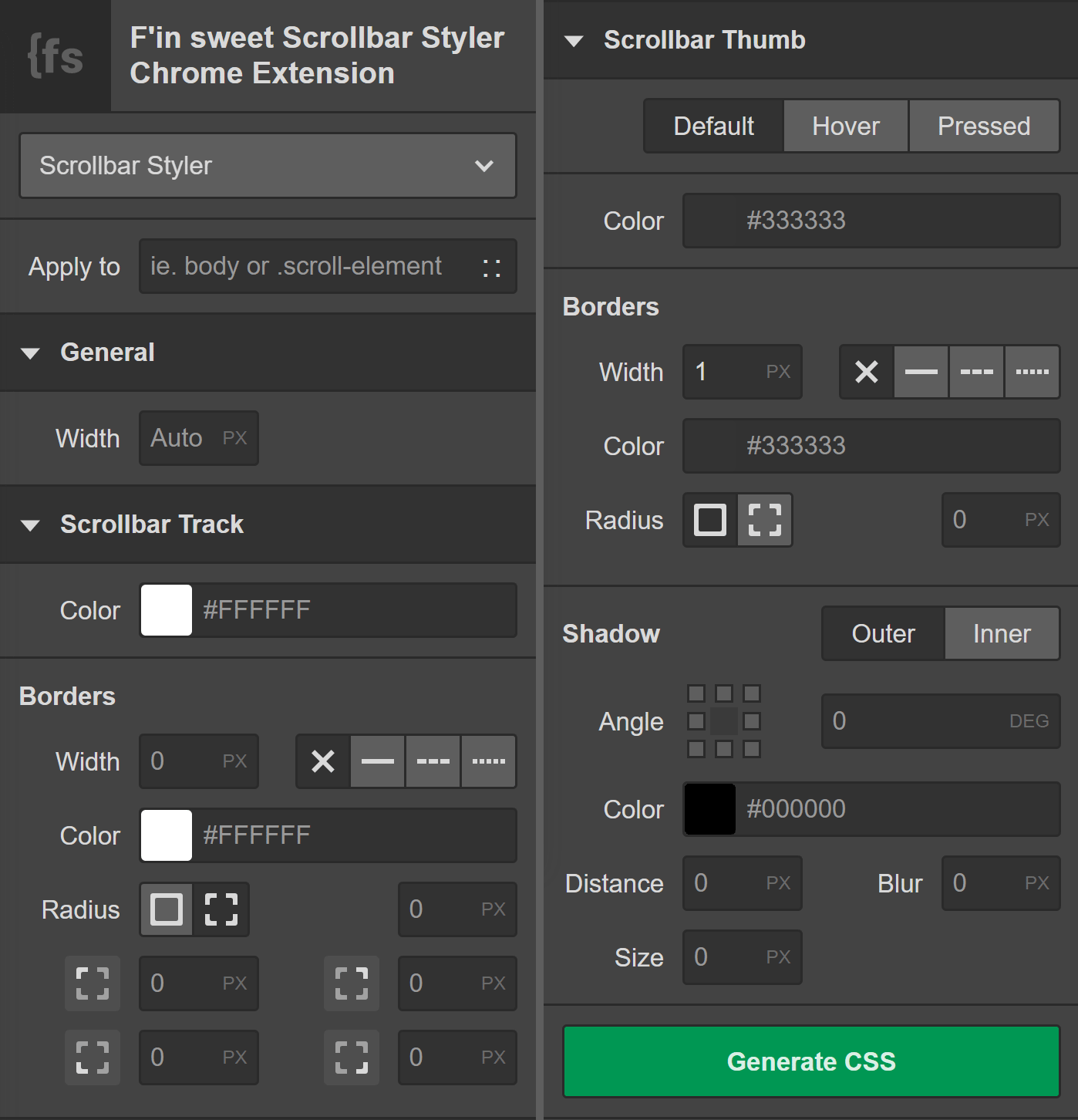 Now this here is a heavy hitter! We worked hard on this project, creating one of the most useful extensions for the Webflow CMS functionality ever.

In short it is a modular script library that allows you to help alleviate some of the most egregious shortcomings of a CMS part inside Webflow.

The library is constantly evolving, and new modules are added often.

The library could be found here. And here is also a handy how-to tutorial resource with detailed videos and explanations.

Just a teaser for a larger project in the works.

2005 ——
present
During these years I've seen things young designers wouldn't believe. Grunge and web2.0 on the rise at the beginning of 00s. I watched first responsive sites glitter in the dark at the dawn of 10s, and first UX-centric approaches emerging recently. I've seen skeuomorphism die. All those moments will not be lost in time.

Hi, I'm Alex. For many years I've been in the process of improving the digital realm around me (and improving myself at the same time) in a couple of ways I could. Mostly by giving it a meaningful look, providing the cues to not get lost in it, and ensuring I am not getting carried away by the visual side of the job. Mind you the latter part is the hardest one.

My field of expertise which may be of use to you, dear visitor, lies in the following:
→get in touch
I am always happy to dirty my hands on a complex task, so do not hesitate to hit me up with your requests! And if your project will benefit the humanity in any meaningful way I will make a 50% discount right away. No kidding.
Email
LinkedIn
Facebook
Instagram